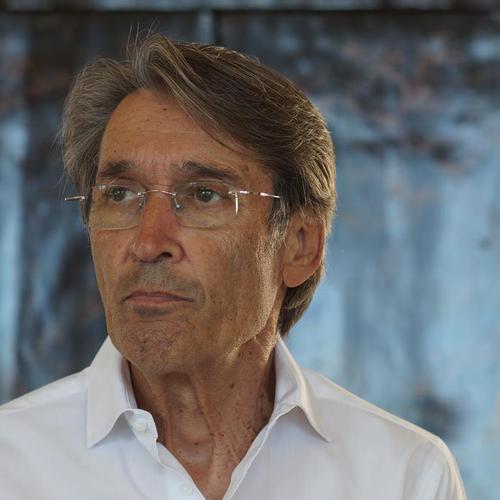 Talks covered by this speaker

Self Discovery with Francis Lucille

A Course in Miracles

Francis Lucille is a spiritual teacher in the tradition of Advaita Vedanta. A longtime friend and disciple of Jean Klein whom he met in 1975, he was a friend of Robert Linssen, Wolter Keers, Yvan Amar, William Samuel and Robert Adams. He was also influenced by J. Krishnamurti, Krishna Menon and Wei Wu Wei, whom he knew personally. Many contemporary Advaita teachers have attended his teaching events. Francis transmits the ancient teaching of nonduality, the common ground of Advaita Vedanta, Ch’an Buddhism, Zen, Taoism and Sufism. Francis’ teachings are not “Neo-Advaitic” but traditional, which means that the experience of our true nature has been transmitted from generation to generation by a lineage of sages. Francis’ master, Jean Klein, met his guru in India in the early ‘50s and stayed and studied with him for several years. He later studied the tradition of Kashmir Shaivism with Dibianandapuri and of Hatha Yoga with the famous teacher Krishnamacharya. Jean Klein was an Acharya, meaning a guru who, having realized the common ground of all spiritual teachings, can teach according to many traditions with equal ease. He loved the humor of the Zen patriarchs, the poetry of Rumi and of the Sufi tradition, and the sweetness of Meister Eckhart’s Christian expression of the Absolute. His teachings reflected his love of art and music, addressing the needs of a demanding intellect while focusing to a large extent on the perceptual and sensorial aspect of our experience. Francis’ teachings reflect those of his guru: appreciation for humor, art, music, and poetry, intellectual rigor with a “personal” twist due to his training in Mathematics and Physics, and emphasis on the body and its feelings. There are meditation and yoga sessions inspired by the Tantric and Hatha Yoga traditions in addition to the traditional Advaitic dialogues. You can learn about Francis’ retreats and online events at http://www.meetup.com/advaita.

We use cookies This website (and some of its third-party tools) use cookies. These are important as they allow us to deliver an exceptional experience whilst browsing the site.